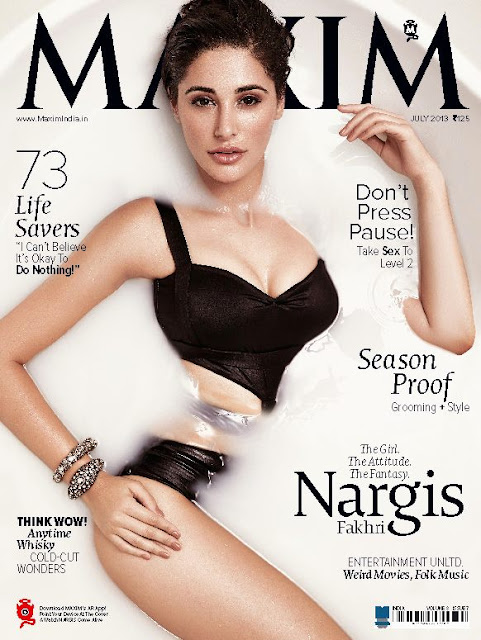 American fashion model and actress Nargis Fakhri features on the latest issue of Men’s magazine Maxim July 2013 issue. The model-turned-actress is drenched in soapy water poses in what looks like bathtub. She made her feature film debut in the Bollywood film, Rockstar, alongside Ranbir Kapoor which was released on November 11, 2011. 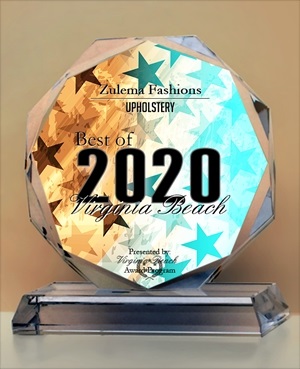 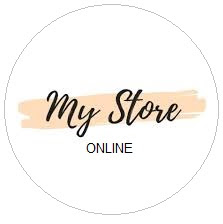 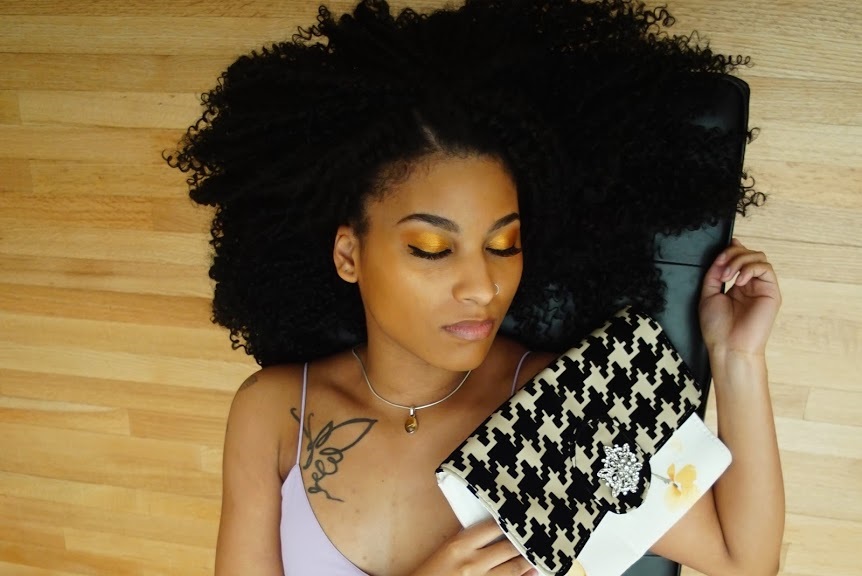 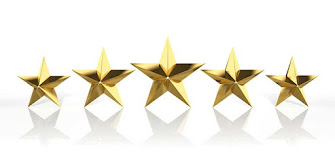